TEEMASESSIO 6: ICE HOCKEY: WHOSE GAME ON WHAT TERMS? (In English)

Ice hockey is the most popular and most highly esteemed sport in Finland. It became the number one sport in Finland during the 1980s' and the final breakthrough happened in 1995 when the men's national team won the World Championship. Since then, the status of ice hockey has not wavered despite all the hurdles and scandals it has faced. The sport joins together children, mothers, fathers, the elderly, minorities and all persons regardless of social class or income. At its best, over one third of the Finnish population follows the national team, called the Lions, when they are competing in the Ice Hockey World Championship games. This session will discuss how ice hockey has reached its status, what it means to the people in Finland , who can play ice hockey and what health risks it may have.

The presentation discusses research conducted with Finnish ice hockey fans at the World Championship Games in Minsk, Belarus in May 2014. The presentation draws on fieldwork and interviews with hockey fans, as well as visual materials collected at the games. The study focuses on the significance of fandom and sport tourism for the participants of the tournament. 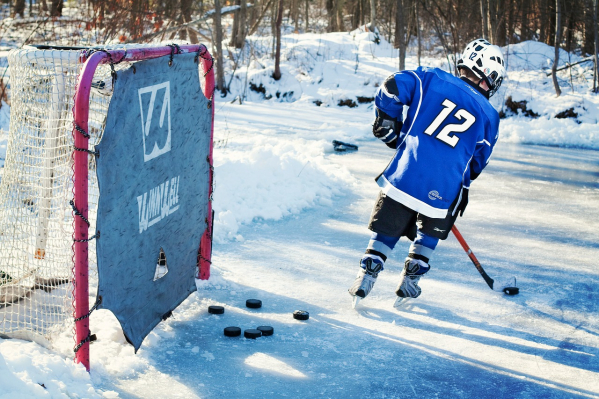